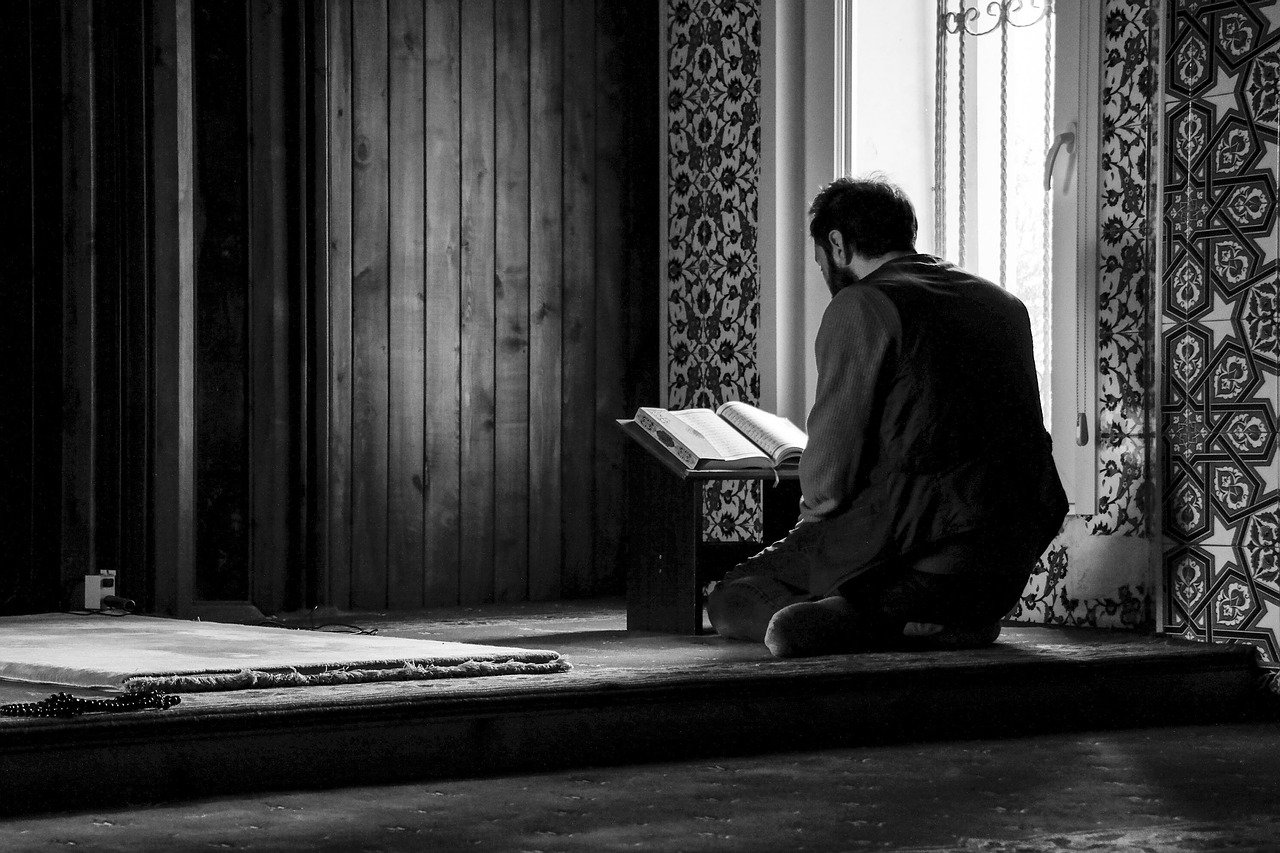 Umrah is a short version of Hajj and has somehow fewer rewards as compared to Hajj. Muslims are allowed to perform Umrah anytime in the whole year. It gets somehow difficult for the faraway Muslims to perform this pilgrimage because it is quite expensive for many people who could not afford the packages and travel through international flights. Umrah can be performed in one day but the packages may range from 5 days to even one month, depending on the preference of packages you choose. There are almost 57 Muslim countries from where Muslims come to perform Umrah while 188 countries are considered to have Muslim communities resided in them as well. In such circumstances, each year Saudi Arabia allows thousands of Muslims to perform Umrah.

The supremacy of Umrah is well-known and the way to perform it is quite satisfying for the soul. Muslims from all over the world perform the deed of Umrah as it is a religious obligation. Some specific steps are compulsory to complete Umrah according to the teachings of Islam. Muslim women are obliged to cover their heads with a scarf and wear an abaya while the men are guided to put on ihram before conducting the deed of Umrah as per the Sunnah of Holy Prophet PBUH. After entering Ihram with ablution and purity, the next step is to recite Talbiyah with a deep intention to make the pilgrimage. After this traveling to Makkah is the next step towards the deed of Umrah. At Masjid Al-Haram, everyone has to execute Tawaf which is the mandatory step. In this regard Muslim men, women, even children have to perform the circling of Khana Kaaba about 7 times in counter-clockwise navigation.

After performing Tawaf, Muslims need to execute Sa’i. It is another mandatory step in Umrah that is based on walking between the two hills beside Khana Kaaba. These hills are called Safa and Marwah. This step is completed in accordance with reference to Hazrat Hajra (A.S), wife of Hazrat Ibrahim (A.S) when she walked around these hills in search of water for her beloved son Hazrat Ismail (A.S). At the end of Umrah as a last and compulsory step according to Sunnah, Muslim men have to shave their head which is called Taqseer while women must cut a short part of their hair to accomplish the performance of Umrah. Pilgrims are required to offer all these steps to complete the deed in one day.

It is the utmost desire of every Muslim to visit Makkah and cherish the beauty of Haram Shareef. My grandpa came to visit us and surprised us with the Umrah packages – Muslims Holy Travel he has considered. It was my childhood wish to see Kaaba and share all my problems and issues with Allah Almighty. My grandpa just fulfilled my wish and I was extremely excited to hear that news. My mother and I went shopping the next day and shopped all the necessary items that were needed for Umrah as time was quite limited and we had our flight on the coming weekend. We packed all the mandatory stuff and waited anxiously for the day when we had to fly to Saudi Arabia for the purpose to offer Umrah.

I felt delighted when I was about to reach my destination and all my desires were going to be true. I was deeply excited but worried about traveling abroad as I had never traveled by air before then. My mother handled me with care but I must say the Umrah package my grandpa chose for us provided outclass facilities at cheap rates. The package had all the essential requirements in it as it provided us safe and secure flight. The hotel was comfortable as well and we had 4-star facilities there. The services of the hotel were also satisfactory and the staff was cooperative as well.

We were quite tired of the flight and arrived at night at Jeddah airport, so we rushed to our hotel to refresh and relax. We woke up early in the morning and headed towards Makkah after having breakfast. I cannot explain my feelings when I saw Khana Kaaba for the first time in my life. That place was spectacular and the vibes after entering the place were different. I was feeling like I am the most unassertive person in the world. I was unable to control my tears and I just started staring at Khana Kaaba with love and affection. My mother guided me on how to perform Tawaf in Masjid al-Haram as I was quite young at that time and it was my first time to execute the deed practically.

Vibes and feelings at the purest ad safe place were outstanding as they are unable to explain here. I sat aside after offering Tawaf and shared my feelings will Allah almighty, prayed to him for my forgiveness, and asked him to guide me for the right path that he has chosen for us. I was unable to control my emotions and was continuously crying as I was too much excited to share my thoughts and views with Allah and ask him for his kindness and love. My whole pilgrimage was full of excitement and the vibes of Haram Shareef were so sustaining and satisfying that I asked my mother to stay there for the whole day.

The next day we decided to visit different holy places in Makkah and prayed nawafil at Muzdalifah and Cave Hira. At Duhr time, we reached Masjid Al Aisha and offered prayer. I felt so relaxed after performing Umrah that I asked my mother to stay there for a long period of time. I even made a video call to my aunt and showed her the beauty of Khana Kaabah. In the end, I must say that Umrah and Hajj both are superior deeds to perform and everyone must cherish the magnificence of Haram and Khana Kaaba at least once in their lives.