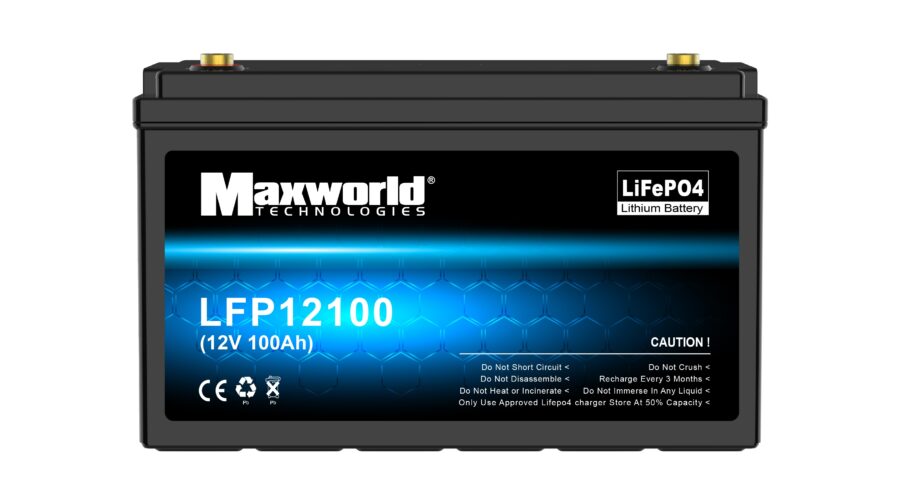 Start-stop systems have a turbulent past in their current form. Toyota engineers first proposed an electronic system that will automatically turn off the engine when the vehicle stopped more than 40 years ago. Volkswagen made its first attempts in this direction at the beginning of the 1980s; at the time, there was a button to press to turn the engine off when necessary. The outcome: The Wolfsburg automaker’s first vehicle to feature a start stop battery function was the Golf III Ecomatic.

Start-stop is now a feature that comes standard on the majority of vehicles rather than being an optional extra. The causes of this are stricter legal emission limits and a shift in consumer environmental consciousness.

In comparison to early automobiles, modern ones have significantly more advanced fuel-saving technologies. They go far beyond simply turning off the engine at red lights by adding extra features like recuperation (recovery of braking energy).

The more sophisticated fuel-saving technologies became over time, the more frequently vehicle manufacturers used them. This has resulted in the battery & energy management systems for the entire vehicle, among other things.

If I permanently deactivate its start-stop system, can I insert a regular battery?

As was already mentioned, one of the fuel-saving features available nowadays is the engine shut off while the vehicle is stopped.

These include sailing (driving while the engine is off) and boosting in addition to recovery (more rapid acceleration for short periods). Even though the start-stop function is disabled, the battery still bears a larger load than in traditional automobiles.

The economy and comfort features of nearly all current cars are managed by a specific battery sensor (BMS). Increased wear may occur if the battery is changed without being properly registered in the BMS. A so-called self-learning battery sensor is another feature found in many vehicles. The maker in this instance assumes that the appropriate battery technology was installed. Installing a normal battery may result in increased battery wear and eventually premature failure.

There are a few things you should be aware of if your car has an automatic Start-Stop System. For the vehicle to accurately track the battery status when you replace your car battery, the new battery needs to be able to be detected by the battery sensor (IBS) of the Start-Stop system. To achieve the greatest fuel savings, the energy management system of the car can closely monitor the battery’s parameters. Incorrect battery installation or improper registration can cause the battery to degrade prematurely and cause another breakdown.