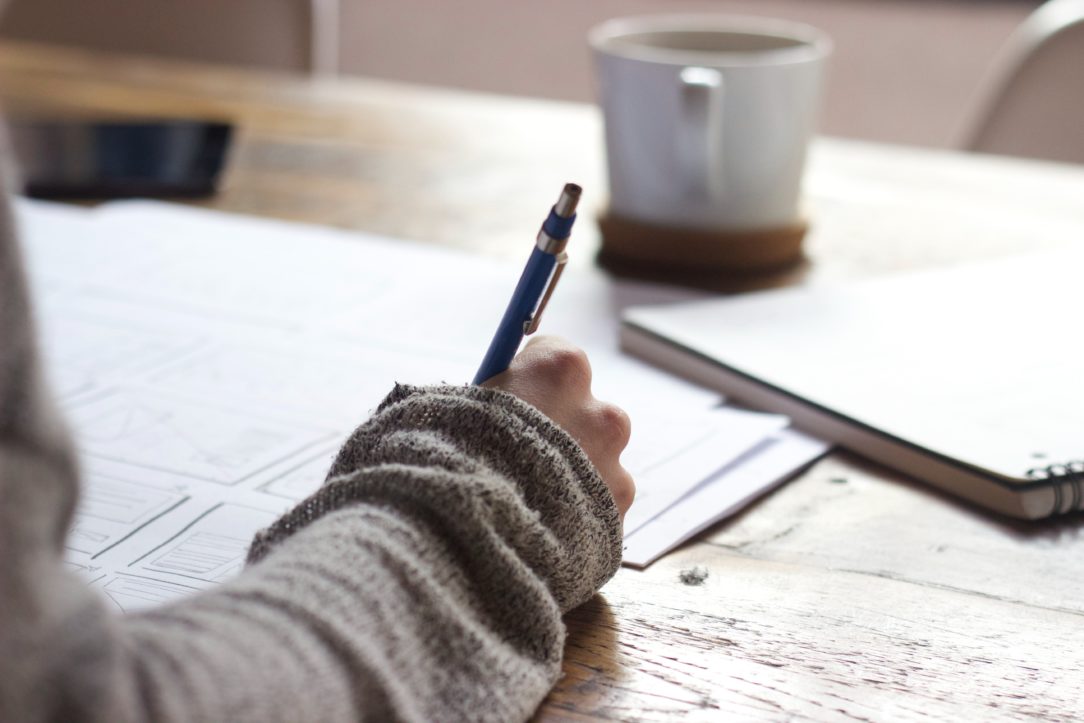 Students often struggle to write persuasive essays. They keep thinking, “How can I write and edit my essay to pursue their readers?” And these students usually keep thinking about which argument to present for their essay’s favour?

Are you one of those students? Well, what you are told that it is not the arguments but the topic of the essays that matter? Would you like to know what those topics are? Then read on to know all about it. By the time you have finished reading this, you will have the perfect topic to work on your essay.

All humans are fundamentally good. And their devilish natures are just a coping mechanism. This is one of the most complicated yet exciting topics for a persuasive essay. While French philosopher Jean-Jacques Rosseau believed that humans are inherently good, Thomas Hobbes had a different perspective.

According to Rosseau, humans are good, and humans could have lived a peaceful life without the interference of politics or the development of modern civilisation. However, Hobbes had a different perspective altogether, too, a century ago than Rosseau.

He believed that Humans are nasty, poorly, and barbaric. Hobbes further believed that humans naturally desire power and wish to live better than others. Both theories have enough arguments for and against them. You can work on them and pursue your professor accordingly.

This is another excellent topic and should be more discussed upon. Recent research by the scientists at Michigan State University states that technology and the devices it gave birth are doing more harm than benefit.

While video sharing platforms like YouTube have multiple academic channels that help students with extra resources. Students seldom use them for their educational usage. They are more on these platforms for personal entertainment. And with the recent invention of various messaging applications, students are often busy texting their friends between classes. And they do not pay enough attention to their lectures.

Then again, technology has helped many students with learning disabilities learn quicker. They can now share classrooms with many other students who do not have any outwardly learning lacking. Therefore, you can establish multiple arguments on this topic and make it more interesting for your readers.

In the United States of America and many other affluent parts of the world, filming in courtrooms is not allowed. While in the United States, this law differs from one state to other. In the United Kingdom, filming Crown cases were prohibited from 1925 till 2020. And in Australia, their court legalised this practice only eight years ago, in 2013.

The broadcasters initially filmed the famous OJ Simpson Murder trial in the USA. However, as the popularity of the case grew, the judges decided to ban cameras from the courtrooms. At the same time, the mass believes that multiple other issues, such as the Chicago 7, should have been filmed and televised by the media. Many famous and infamous judges think that such filming could mock the judiciary system of nations.

Whatever the answer might be, this topic could be one stellar idea for your persuasive essay. So, do your research, establish your points and start drafting your essay.

But did that stop people from learning about the ideology? No! Absolutely not! In fact, as of 2017, the United States of America has its registered communist party, with 5000 active party members. Well, banning books sure did not work on them, eh!

And while you are at it, how can South Korea be forgotten, a nation created on anti-communist ideas. Well, did you know, famous personalities like Bong Joon-Ho and Park Jae Sang (PSY) are openly socialists? Well, communist or no communist. Banning any book will never bring any good to society. So an essay on this topic could be fascinating.

These topics described here are some of the most controversial and exciting topics. So, if you write an entire essay on them and can pursue your professors, rest assured, you will become a great writer. Moreover, you would not need to worry, “can I write and edit my essays properly?” So, don’t waste your time; go through these suggestions and write a persuasive essay.

4 Stellar Topics for a Persuasive Essay